Nicotine is one of the most powerful substances on Earth. Anyone can feel the effects of nicotine quickly through smoking cigarettes, consuming nicotine pouches, vaping, smoking hookah, and more. In fact, over 57 million Americans, almost 21% of the country, reported using nicotine through a tobacco product or vaping. But, the number of Americans exposed to nicotine might be closer to 100% of the population thanks to trace amounts of nicotine found in common vegetables.

For starters, what is nicotine? Nicotine is a naturally occurring chemical that is found in high concentrations in tobacco plants. It is considered an alkaloid, meaning it contains at least one nitrogen atom and has a physical effect on the body. Other types of alkaloids you might be familiar with include:

Although these alkaloids are naturally occurring, synthetic nicotine is also available. This synthetic, or man-made, nicotine has the ability to mimic the effects of natural nicotine without the added dangers of tobacco (including increased risk of cancer). The effects and benefits of nicotine on the body include:

Why Use Synthetic Nicotine?

Synthetic nicotine products are a safe alternative to tobacco products, and are even prescribed by doctors during smoking cessation therapy.

These nightshade plants contain the nicotine alkaloid solanine, which is a natural insecticide. It does have the potential to cause sickness, but only in large quantities or when certain other criteria are met. There is also very little chance of it ever becoming addictive since, in small quantities, it is freely digested by your body!

Below are 6 vegetables and fruits that contain solanine (the nicotine alkaloid).

Peppers, including bell peppers and spicy peppers with capsaicin (known as capsicums), all contain trace amounts of solanine. Peppers contain about 7.7-9.2 micrograms of nicotine per 1 gram. One microgram is about 1,000 times smaller than a milligram, with the average cigarette containing 10 milligrams of nicotine. Using these figures, you can see how tiny the amount of nicotine in peppers really is!

Tomatoes have less solanine as they continue to ripen, which is why eating an unripe tomato can even make you sick. The nicotine content in tomatoes is roughly the same as peppers, around 7.1 micrograms per 1 gram.

Potatoes also have trace amounts of nicotine, with the highest concentration found in potato skin. To reduce the amount of solanine in potatoes, it’s also best to avoid green and unripe tomatoes, as these can cause sickness and can even be fatal. Baking potatoes as opposed to boiling them has also been shown to reduce its nicotine content by about 25-257 micrograms of solanine per potato. This amount varies based on the type of potato it is and where it was grown!

Eggplants are incredibly delicious. However, they also have a concentration of nicotine in them. One eggplant has around 1 microgram of nicotine per 10 grams. Fortunately, you can continue to enjoy eggplants with little fear that the nicotine content will make you sick. It takes about 20 pounds of eggplants for you to get the same amount of nicotine in one cigarette, so eat the eggplant parmesan all you want!

Cauliflower is not part of the nightshade family. However, due to its growing popularity in everything from vegan wings to gluten-free pizza, we thought we’d share its nicotine content! Cauliflower has 16.8 micrograms of nicotine per 1 gram.

Finally, your favorite black, green, and oolong teas can also contain nicotine, although it is incredibly small. 1 gram, or 1/2 tablespoon, of tea contains 7 micrograms of nicotine.

Nightshade plants in and of themselves are incredibly healthy, having lots of antioxidants which can protect your cells from damage. They are also rich in dietary fiber and vitamin c, which is essential for a healthy immune system.

In addition, new research has shown that eating foods with nicotine (such as those listed above) reduces people’s risk of Parkinson’s disease. Who knew nicotine benefits were so pronounced?

If you still want to feel the rush and buzz of nicotine, you don’t have to eat 20 pounds worth of eggplants.

Explore our signature selection of Zero Tobacco Nicotine Pouches, which are available in 5 signature flavors:

Side Effects of Nicotine: What... 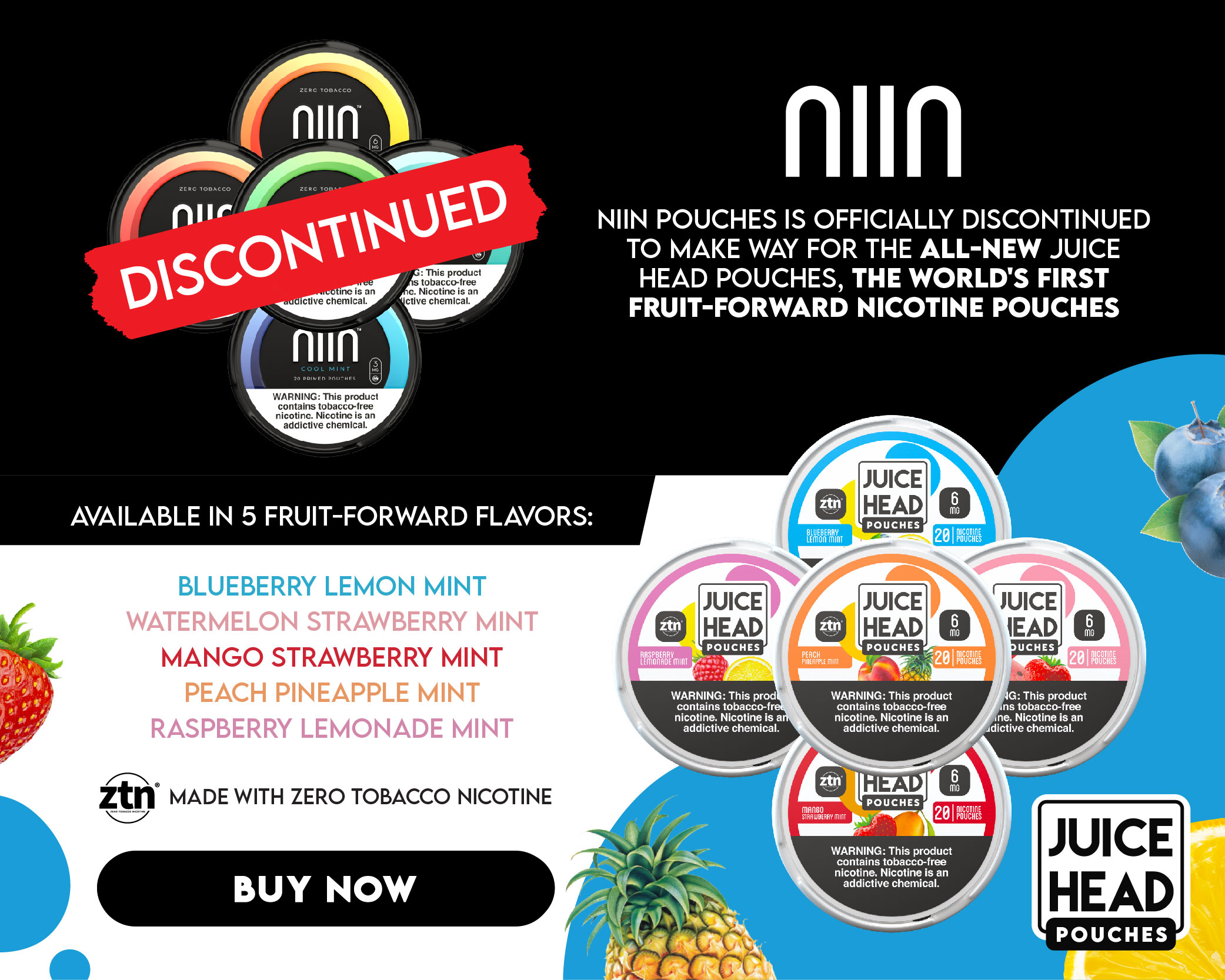 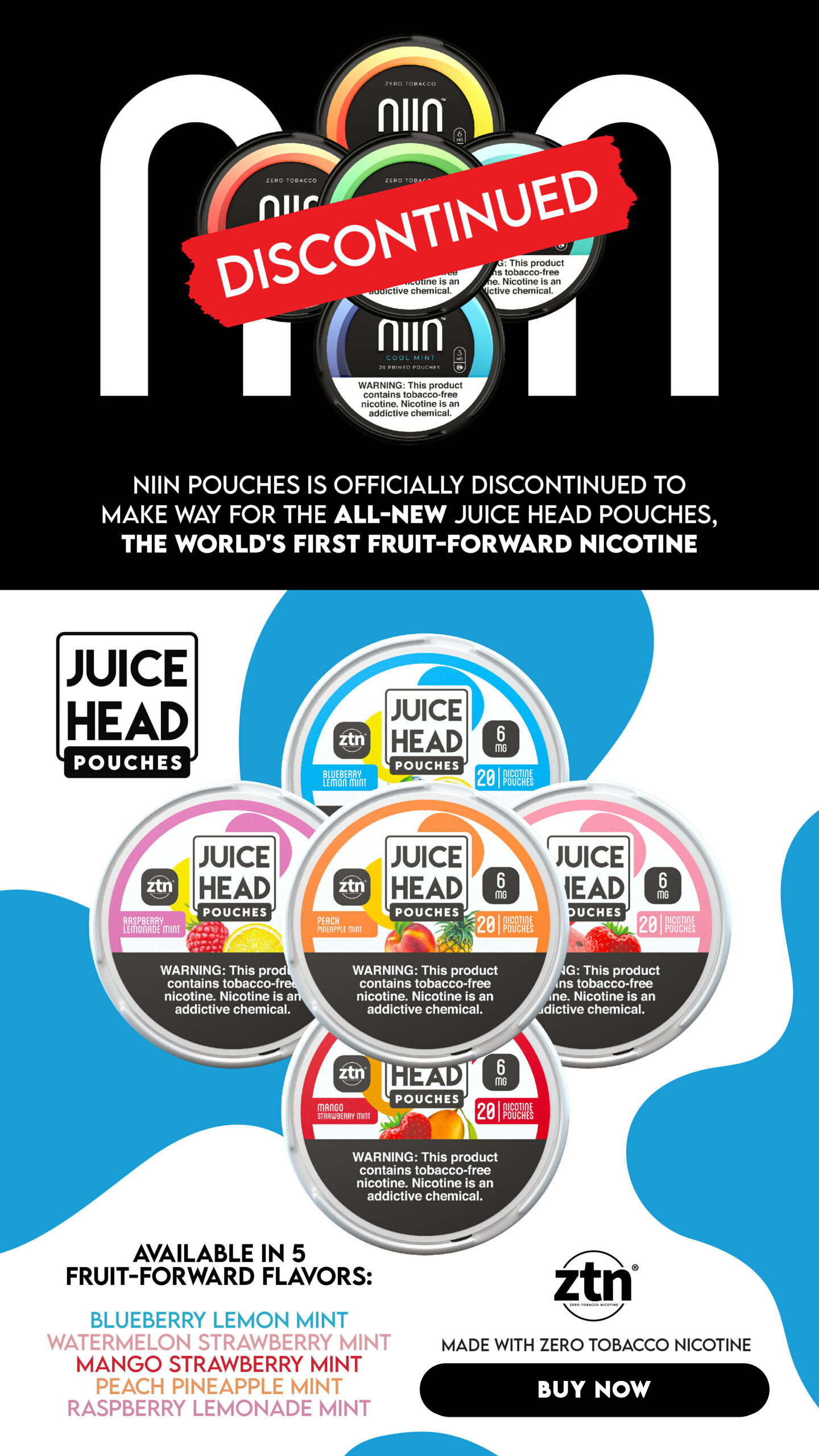