The History of Nicotine Pouches: What Sparked the Change

If you’re on the prowl for an alternative to cigarettes, nicotine pouches might be the right solution for you.

What are nicotine pouches? They’re a tobacco-free way to get the nicotine buzz you crave. But where did they come from and how do they work?

Learn more about the history of nicotine pouch technology so you can see why it’s the future of the industry. 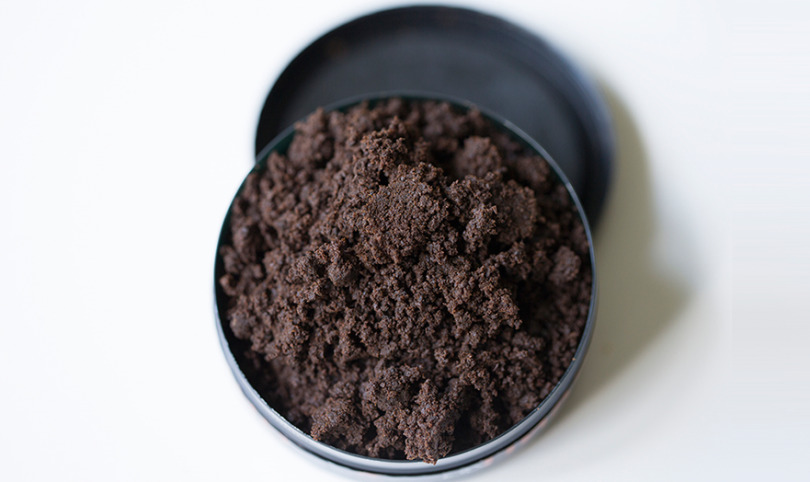 To trace the true origins of the nicotine pouch, you need to look all the way back to Christopher Columbus’s voyage across the Atlantic from 1493 to 1496. On this trip, a monk Columbus had brought along saw how Indian priests snorted a ground-up form of tobacco leaves, which later become known as snuff. He brought the idea back to Europe, where it caught on like wildfire. Even royals like Catherine de Medici used snuff to relieve headaches. 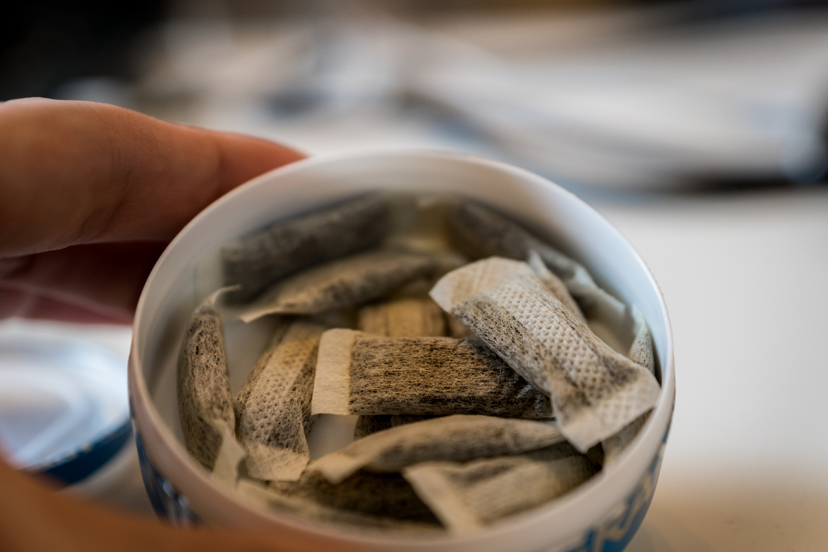 While snuff became hugely popular, especially in France, it was Sweden that had a breakthrough in the 18th century by creating another way to consume tobacco — the snus.

If you’ve not heard of snus before, they’re a type of smokeless tobacco pouch that you moisten and place between the upper lip and gum. Farmers created them so they could use tobacco while they were working long days in the fields.

The Rise of Cigarettes 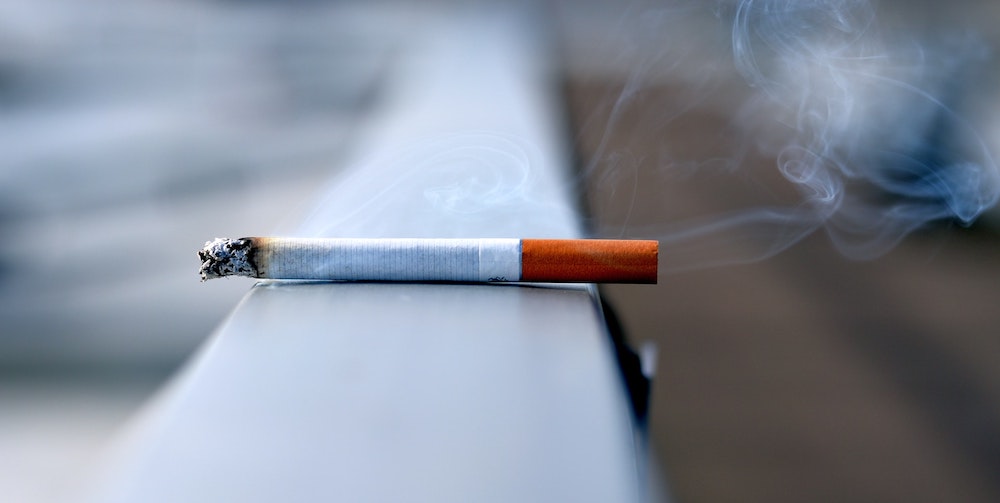 While snus was popular throughout the 1800s, they took a nosedive in the 1900s with the rise of cigarettes. Smoking became a sign of status and mystique. Celebrities and actors all smoked, so it became commonplace among the public as well.

Obviously, cigarettes stuck around for a while — until we started realizing all the health problems they can cause. At that point, both consumers and scientists were looking for a safer way to consume without the high risks of lung cancer. Snus was about to reenter the picture.

The Rise of Snus (Again)

Snus started to rise in popularity again, especially in Europe, until the European Union banned them in 1992 — except for Sweden, of course. 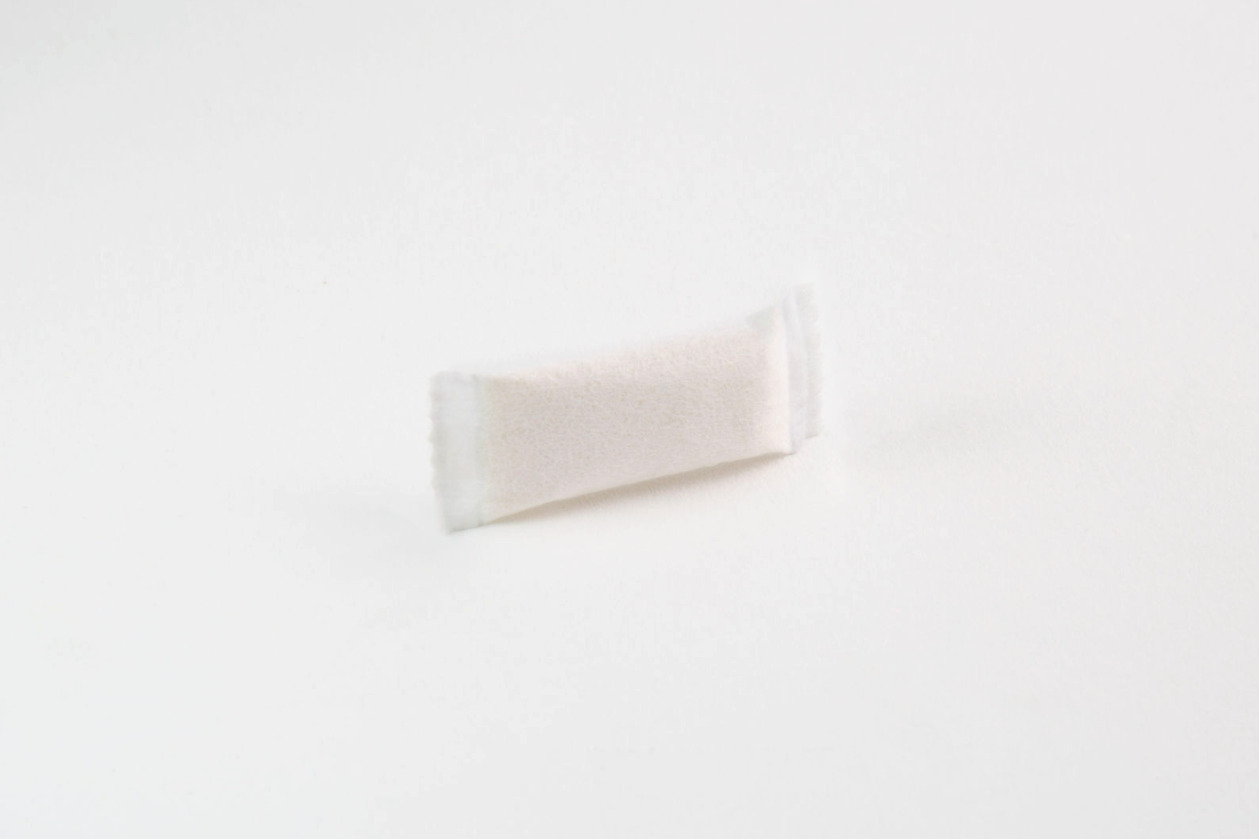 Without snus widely available, manufacturers had to come up with a new way to provide nicotine users with a smokeless buzz. This led to the creation of the first nicotine pouch.

What’s the difference between snus and nicotine pouches? Both are smokeless nicotine solutions that you consume orally. But that’s where the similarities end.

Nicotine pouches are made using synthetic nicotine. This means they don’t use any part of the tobacco plant in their formula. This reduces the risk of a lot of tobacco-related health problems associated with typical snus — which is one of the reasons the EU took steps to ban snus in the ’90s. In particular, smokeless tobacco has been linked to an increased risk of cancer — oral cancers in particular.

While various companies have been experimenting with tobacco-free products for some time, NIIN was one of the first brands to introduce a 100% tobacco-free synthetic nicotine pouch to the United States market.

What Is Synthetic Nicotine, and Why Do I Want It in My Nicotine Pouch? 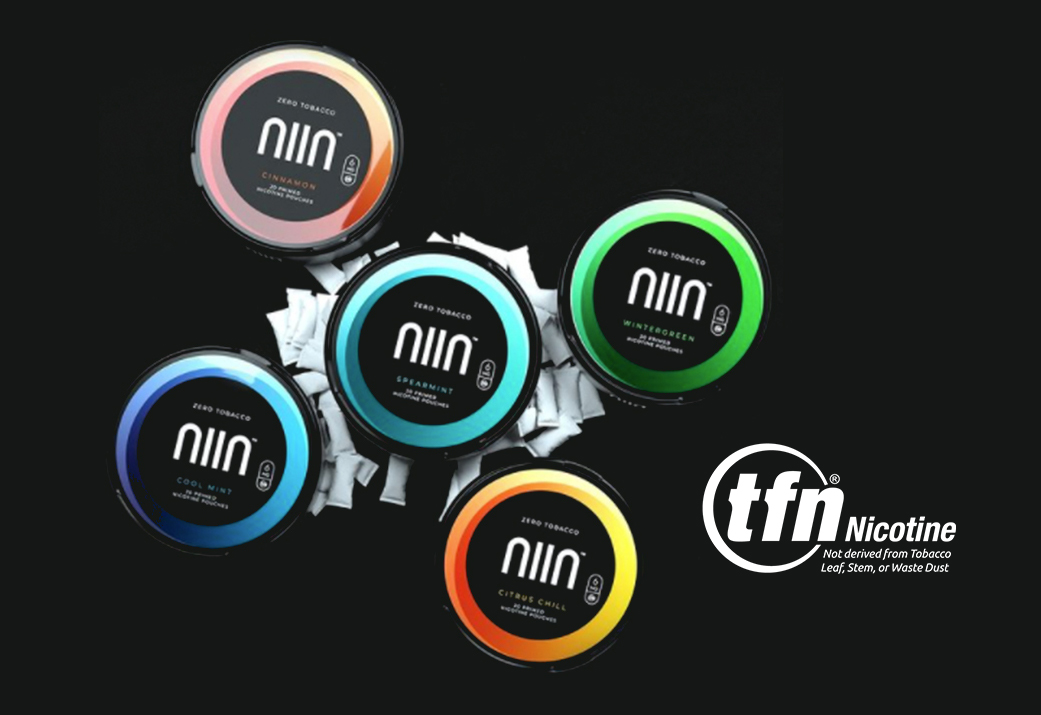 Synthetic nicotine is produced entirely in a lab. This means it contains no elements of the tobacco plant, including no stems or leaves. The synthetic nicotine formula is identical to that of tobacco-derived nicotine, but without any tobacco-specific nitrosamines (TSNAs) which are thought to be the most potent carcinogen found in tobacco products. The result is a potent, pure product without the harsh tobacco taste or unwanted properties of the tobacco plant.

What this means is you can focus on flavor without worrying about how tobacco may be adversely affecting you. Additionally, because synthetic nicotine doesn’t contain tobacco, it isn’t as regulated like other tobacco products. With fewer restrictions, you’ll see it available in more places.

Nicotine Pouches: A Long History and a Bright Future

NIIN Zero Tobacco Nicotine Pouches are available in our online store or at your local convenience store.